Mushaan and Nietta Caruso started a project last year,  using the Endrucks  1920 patterns and modernising them,  a few weeks ago Mushaan published a heart pattern,  see the above picture,  I tatted the heart in Lizbeth thread no 20 Cranberry bush,  but I did not think the pattern leaded itself to a varigated thread.

Then Mushaan said she thought it should be bigger,  that got me thinking and I made the pattern bigger by adding three rings see picture,  this is only a rough tat,  I added some beads as well.  Then someone on Facebook said it looked like an Angel, 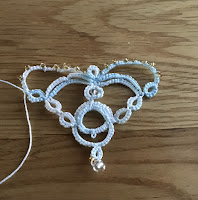 Back to the drawing board and I came up with this Angel,  it’s still work in progress and we think the head should be a bit bigger.  But again this is rough tat,  the finished Angel hopefully will look simular,  it’s not been blocked but it’s good enough to show you what I have been up to,  over the last week., 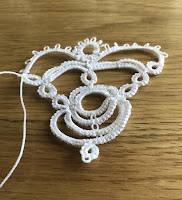 all I can say is watch this space.,  if you would like to see more of this project here is a link to Mushaan’ s Blog.  Link. You will also see her lemons from her tree.

Have a lovely weekend

Posted by Margarets designer cards at 00:30

In accordance with Data Protection Legislation (GDPR), those leaving a comment to which I thank you for, do so in the knowledge that their blog name and link are visible to all who visit this blog and therefore consent to the use of that personal information for the specific purpose.

Thank you for visiting my blog today and if you wish to leave a comment it will be gratefully received, comments are always welcome. 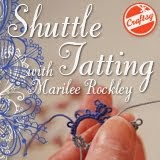 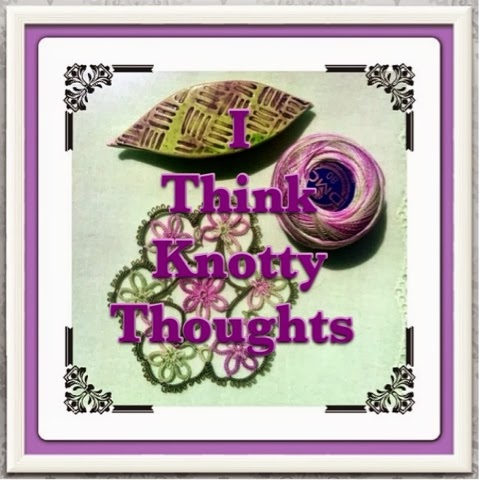 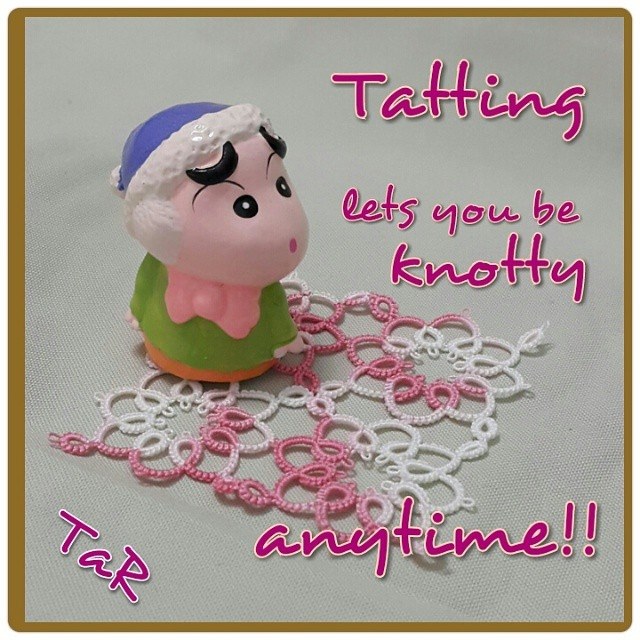 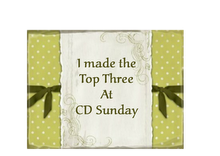 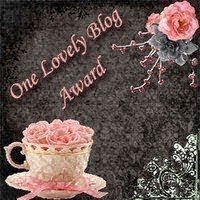 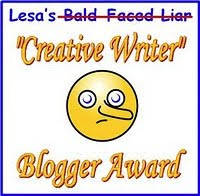